Finalists at the AJE Cuenca Awards

We have been finalists in the eighth edition of the AJE Cuenca Awards.

The event was organized by AJE Cuenca and CEOE CEPYME CUENCA with the sponsorship of the Provincial Council and Liberbank and the collaboration of ESIN. The gala was held on September 13 at the Parador de Turismo de Cuenca, an unbeatable setting. We were nominated along with seven other companies led by young entrepreneurs from the province of Cuenca.
The winner of the AJE award went to Paula Orozco Garvi from the La Mezquita company, the second prize to Business Development for Alegría Montalvo for the company, Alegría and Javier Danza y Pilates. The recognition of the innovation fell jointly with Juan Parrilla of Agromap Ingenieros and Jaime García Recuenco of Vsion Estudio, while Gregorio Ramírez, of the chicken meat business Hermanos Ramírez was the second prize for internationalization, also, the prize for the new creation was for Soledad Palacios, from the company Panango. And finalists Isis Torres for Espacio Liberum and Hugo Pellejero Herraiz for the company Enrique Pellejero moda. 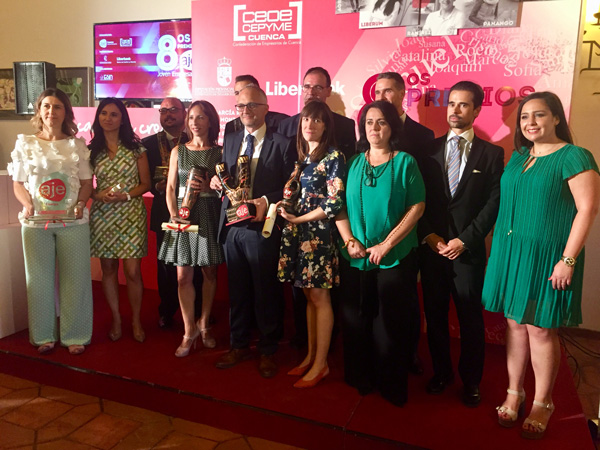 The jury was formed by Rodrigo Fernández as a member of the Board of Directors of AJE Cuenca and Inmaculada López as a member of the Executive Committee of CEO CEPYME Cuenca, as well as by the president of the Development Board of the Diputación, Paloma García, the Regional Director of Liberbank in Cuenca, Ana Ponce, the Head of the Business Section of the Business Center of the Provincial Institution, Pedro Luis Contreras, the Head of the Business Incentive Service of the Regional Government in Cuenca, José Andrés Vera, the Chief of Service of Economic Promotion of the Municipality of Cuenca, Mariano Aragón, the Professor of Business Organization of the University of Castilla-La Mancha, Ricardo Cañas, the CEO of CEPYME Cuenca, Ángel Mayordomo and the secretary of AJE Cuenca, Diego López, as well as Africa Aparicio as prize Lanzadera. 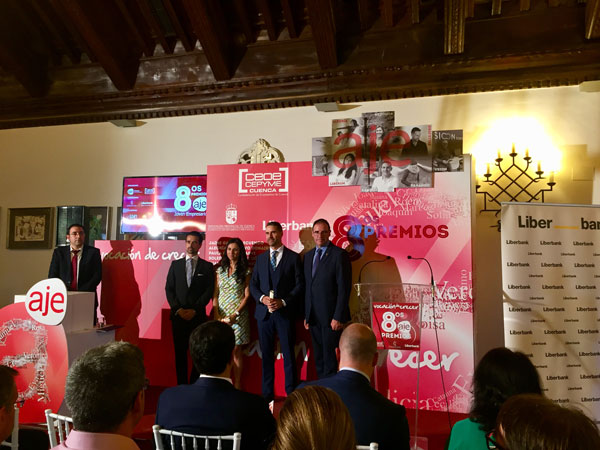 Although we were not awarded, we are very happy to be finalists and to be recognized for the work we are doing. It will be an injection to continue working and growing and of course believing in our new project and Enrique Pellejero brand. 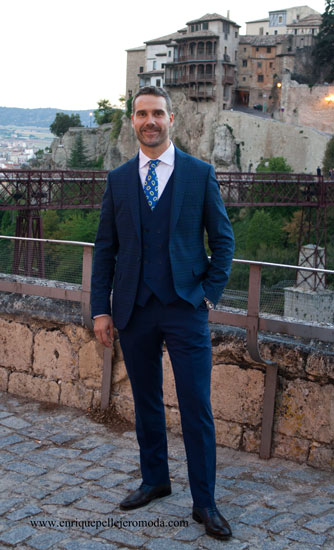